Hit enter to search or ESC to close

In around 280AD, King Pyrrhus of Greece had a habit of winning battles again the Roman Republic, but at such a cost, that in the end he lost the war. The term Pyrrhic victory comes from here. My daughter, a 1st year History student, will be proud of me for including a historical reference in my blog!

Organisations of all shapes and sizes across all sectors are in various phases of their response to the Covid-19 pandemic and I am reminded of a Harvard Business Review from 2010 that looked at the data from the previous 3 “crashes” and why some organisations flourished afterwards, but the majority either failed or exited the crisis is a worst position than when they entered it (Harvard Business Review “Roaring out of recession”, March 2010). the data suggested it was down to the strategies employed during the crisis. Those organisations that implemented the right balance of survival and growth tactics were 25% more likely to thrive after crisis compared to their peers.

So in a nutshell, those organisations that thrived after crisis, won the battle, but not at such a cost to then lose the war. Unfortunately for Pyrrhus, no-one around him could warn him about the term Pyrrhic victories… such is the disadvantage of being first.

This all sounds very logical and common sense… but remember that in the heat of battle, the heat of the crisis, there is a tendency to become totally focussed on survival. How many games have you seen where the players have spent their all to win the game or event, picked up injuries and then gone on to lose the championship? The sports adage of “leave it all on the field” assumes that the player has a period of rest and recuperation before the next game… but the rules of a crisis are different. We don’t know when it will end or what is coming next, so our response to keep us in the game must not undermine any opportunity to recover and thrive.

If you’re familiar with motor racing, races are won and lost on the corners. Imagine the race is the war and the corners and straights are the battles. If a driver enters a corner too quickly, and has to brake hard, then all the momentum is taken out the car and it can be slow to accelerate out of the corner. Take a driver nearby who drives into the corner at a slower speed and doesn’t have to brake as hard, they maintain momentum and can accelerate out quicker, overtaking the other car.

So, how can we keep an eye on the bigger picture?

Knowing what you need to do is easy… but common sense tends not to be common practice, especially as the adrenaline is pumping. You’d think that a professional race car driver with years of experience, knows all the theory, has been around the block (so to speak) a few times and has won other races. So why did they go into the corner too fast? Adrenaline, the thrill of the fight, fear? Leaders need to be able to step back and survey the landscape and plan what comes next.

Here a few things to consider that our clients have found really helpful, especially as they navigate their way through a crisis.

1)     Tap your Wisdom Bank – You already have years of experience and know a lot of people who have succeeded and failed to emerge stronger from a crisis. Think about similar times when you faced a crisis. Note the similarities, what worked back then, what didn’t? What do you need to do differently now to effect a better outcome than last time?

2)     Communicate, Eat, Sleep, Repeat – Leadership is about describing the future you want and then supporting others to step into it and make it a reality. Can you write your vision on a Post-It or describe it in ONE breath? If not, then it’s too long and your people won’t understand it.

3)     Be the Architect of YOUR new normal – What do you want the post Covid-19 world to look like. Scenario plan, pick a few, and work them up. Visualise the corner well in advance and make adjustments now. Recruit your people to become part of design team, creating engagement and a positive buzz about what could be.

So, despite this period of turmoil feeling exciting, frightening, energising… as a leader, you need to give yourself a time out… go sit on the bench for a few minutes and take in what is happening around you;

Remember.. this will be over, everything ends eventually. Successful organisations have great leaders who do not let “SURVIVE” get in the way of “THRIVE“

Unconscious Bias: The subtle art of screwing up decision making 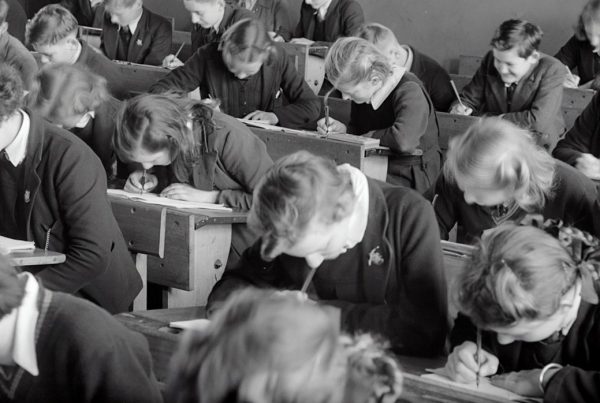 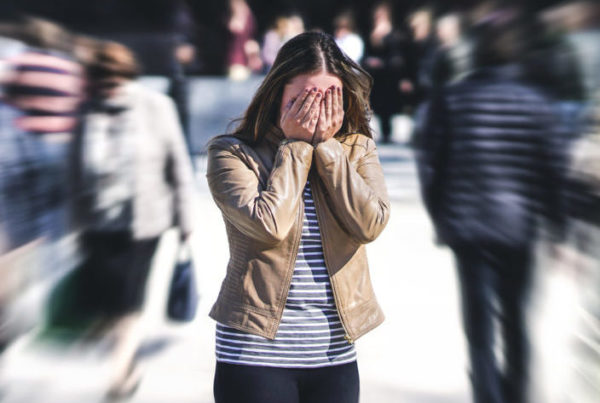